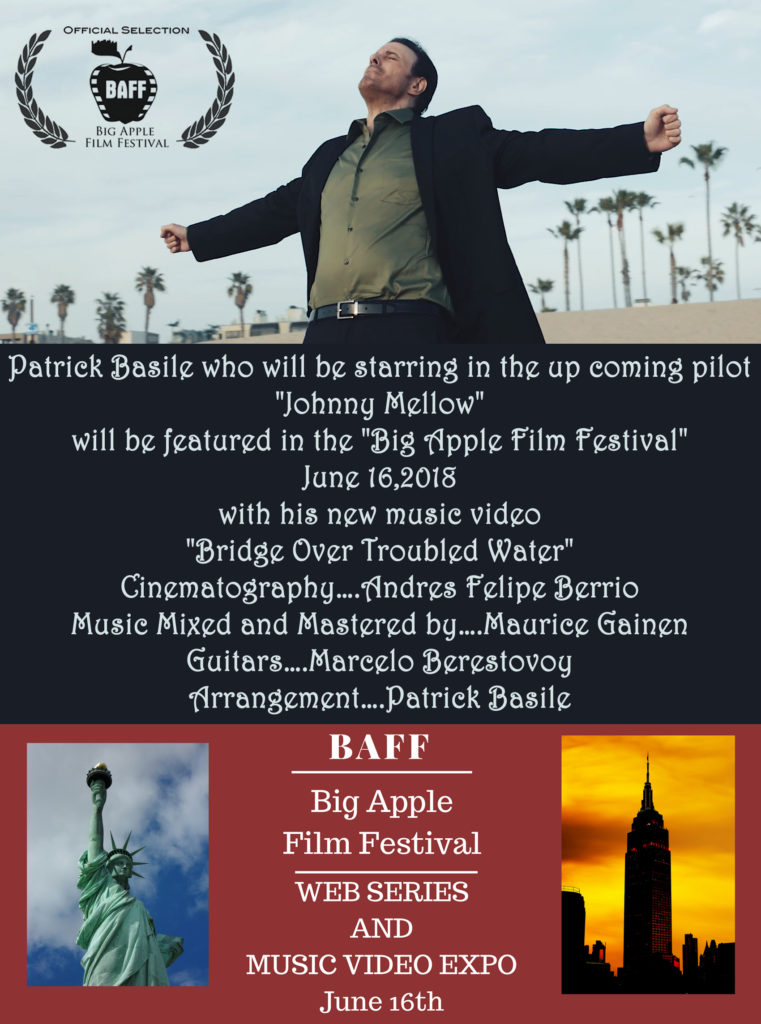 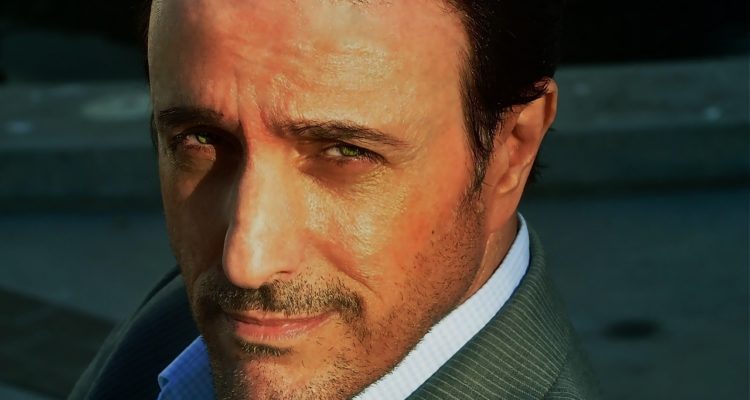 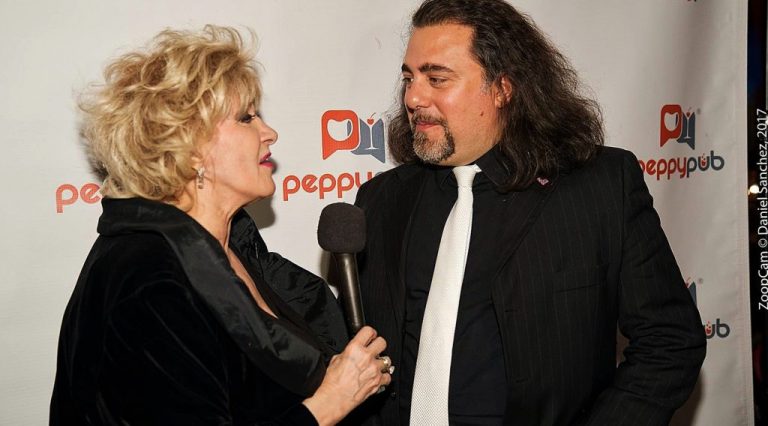 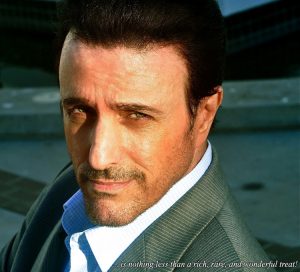 Since I was 16 yrs. old I have been singing the songs of the great “PAUL WILLIAMS”!! 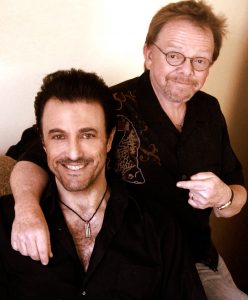 I have always loved his way with a lyric.
Last week, celebrity photographer, “ALAN MERCER”, who has photographed Paul and his wife Mariana several times, sent my new CD, “NATURAL MAN” to Paul Williams. I recorded two of Paul’s songs on this CD. Four days later we got invited to Paul’s house for lunch. His wife said that he was interested in meeting me.
At lunch he told me that he really liked the treatment that I gave to his songs. He also said that I pay attention
to the lyrics when I sing. Coming from a “lyricist” this is an enormous compliment! I later got a chance to play his grand piano, and he actually sang “Nice To Be Around” with me. It was very impromptu, but truly a “great” moment for me. To top things off, Alan Mercer brought his camera and shot this wonderful picture of both of us.
I think the very first song that I sang of Paul’s was “LET ME BE THE ONE”!
Later, my very first piano vocal demo in New York, was a wonderful obscure song that I found of his called “NICE TO BE AROUND”. In that same session I also did another obscure “WILLIAM’S” song entitled “YOU KNOW ME”.
I used to sing these songs in clubs along with some of his other’s…. “WHAT WOULD THEY SAY”, “YOU AND ME AGAINST THE WORLD”, “I WON’T LAST A DAY WITHOUT YOU”, and ” I NEVER HAD IT SO GOOD”!
I was also becoming popular in “church” with his music. I used to sing at weddings.
I would bring my keyboard with a small PA system and sing on the alter.
I used a “RHODES” sound which created a very “heavenly” atmosphere in the church.
Didn’t like the loft….too much echo!!
It sounded so ethereal when I sang “WE’VE ONLY JUST BEGUN”, “I WON’T LAST A DAY WITHOUT YOU”, and “LET ME BE THE ONE”, that I always had the people crying!! Later on, I would also perform “EVERGREEN”, ” WITH ONE MORE LOOK AT YOU” and “RAINY DAYS AND MONDAYS”.
I am looking forward to a “great” new relationship with someone that I respect and admire, and have for many years.
– Patrick Basile 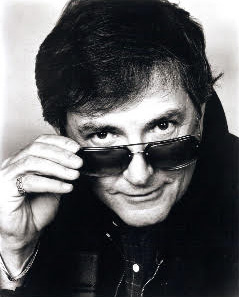 I am proud to announce that “ARTHUR HAMILTON”, who is the composer of the classic standard “CRY ME A RIVER” has heard Patrick’s CD “NATURAL MAN” and had this to say….

“Patrick Basile doesn’t just give us these special songs, he gives us how he feels about them, and he finds in them something that wasn’t there before: himself. As a writer of one of the songs on the album, I can only say I’m lucky to be represented.”
Arthur Hamilton 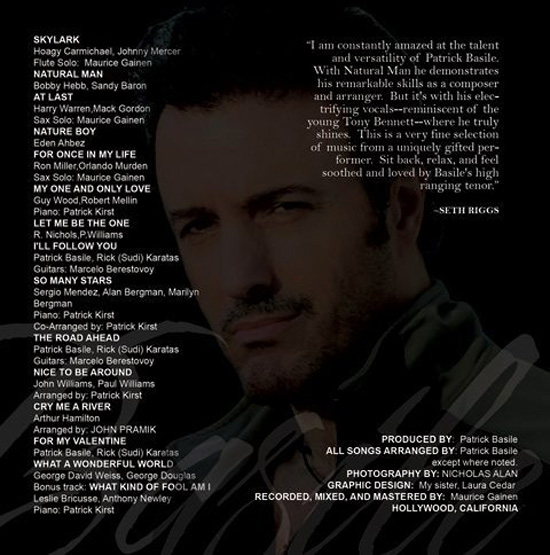 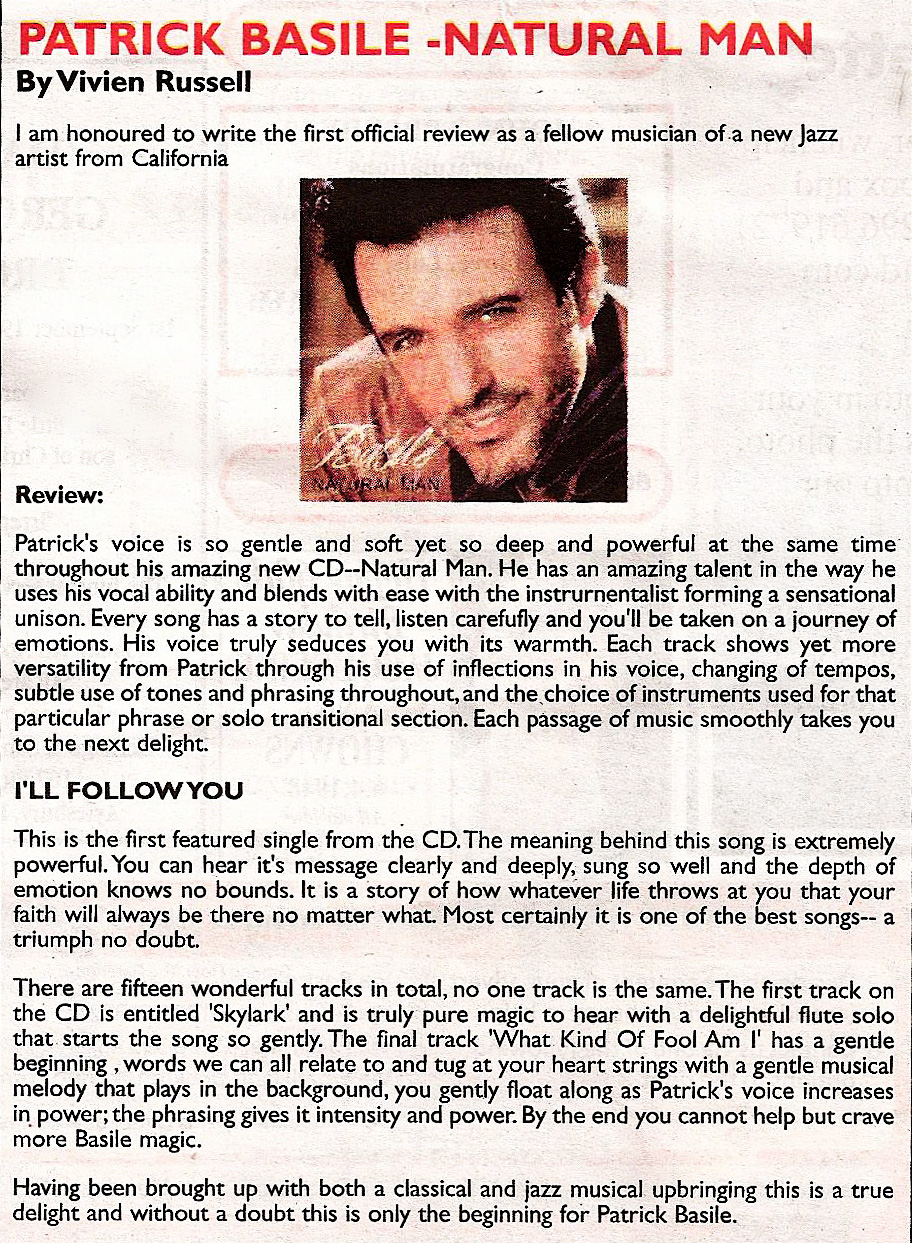 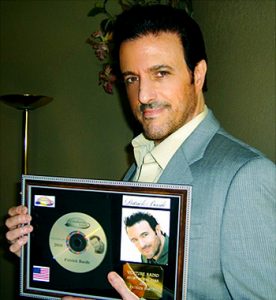